The Baltic Sea is unique with its low salinity (1/5 of the oceans) and shallow waters (54 m average depth). As a consequence of its high latitudes, the Baltic Sea has at least partial ice cover during the winter. Due to the low salinity (brackish water), shallow waters, and the fact that the Gulf of Bothnia is relatively narrow, the water freezes at just below 0 C which means ice breakers are needed to keep the narrow fairways to ports open and assist vessels when navigating in the seasonal ice.

The measured maximum level of ice thickness in the northern Gulf of Bothnia is between 1.2 – 2.0 m and in the eastern Gulf of Finland up to 3.0 m. 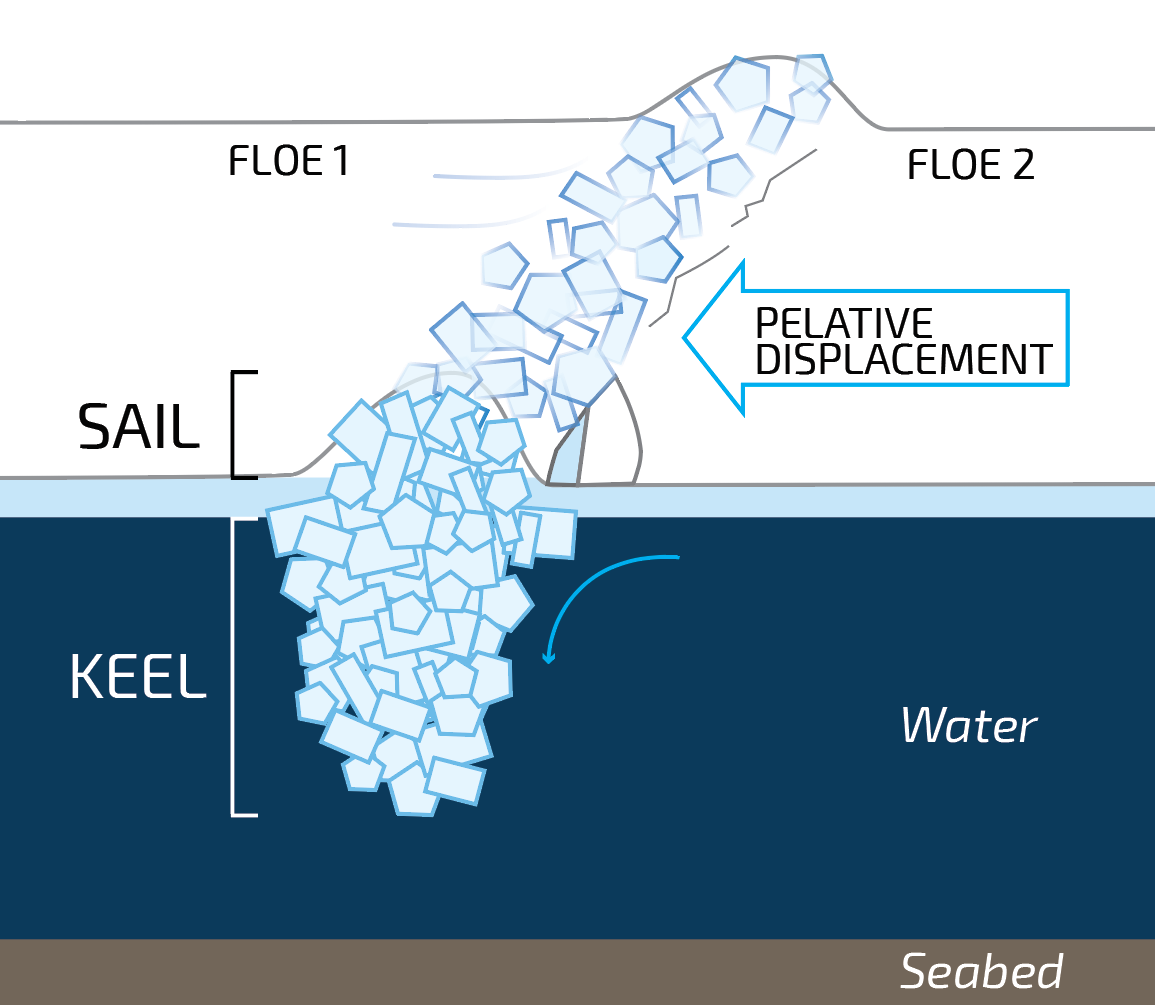 The pressure ridges (ice) are the largest single risk in the Baltic Sea. The pressure ridges are formed when wind and currents push two ice fields (floes) together or a floe is pressed against land (the Gulf of Bothnia). The ridges (with keel and sail) can measure up to 10 m. Pressure ridges, especially when pushed against land, can cause severe damage to vessel hulls, hence the importance of trying to avoid stopping vessels in areas of moving floe ice. Ridges are very dynamic; 10 to 15 nm of daily movement is not unusual.

For information and details see the Further Information links:

Since navigating in winter and ice conditions increases risk, our…
Read more